5 housing market trends to watch in 2020 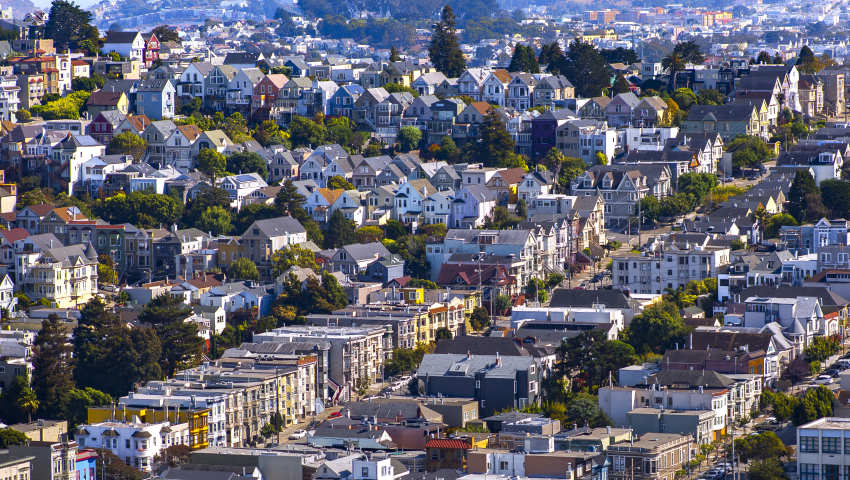 The U.S. has a chronic shortage of homes. Coastal states are significantly affected, with California and Washington facing enormous challenges. The cause? The demand for housing continues to grow faster than the development of new housing. New reports estimate the nation-wide shortfall at 4 million housing units. Some sources claim the actual figure is closer to double that amount. 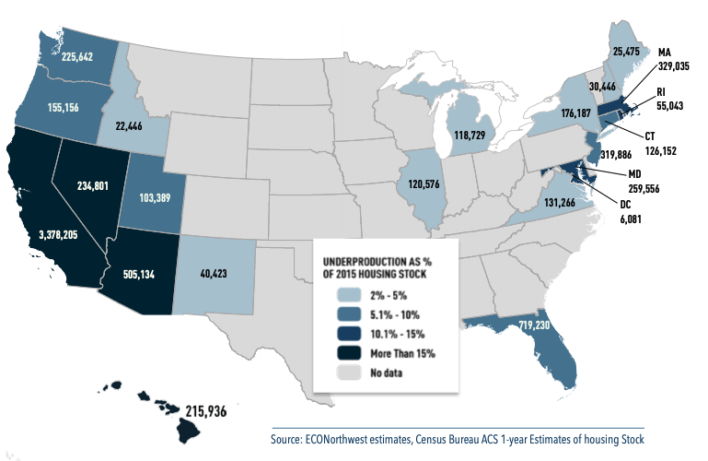 A housing shortage is most evident at lower price points, making it difficult for many first-time buyers to become homeowners. But the crunch is now affecting the luxury segment, too. This trend looks set to continue: the deficit is growing at 300,000 housing units annually.

2. Homeowners are staying put for longer

With housing in short supply and affordability plummeting, homeowners thinking about selling face a problem: where do they go? A combination of fewer options and rising home prices is causing more homeowners to stay put for longer. The average tenure of homeownership has increased dramatically in recent years: the average U.S. homeowner now spends eight to 13 years in their home. 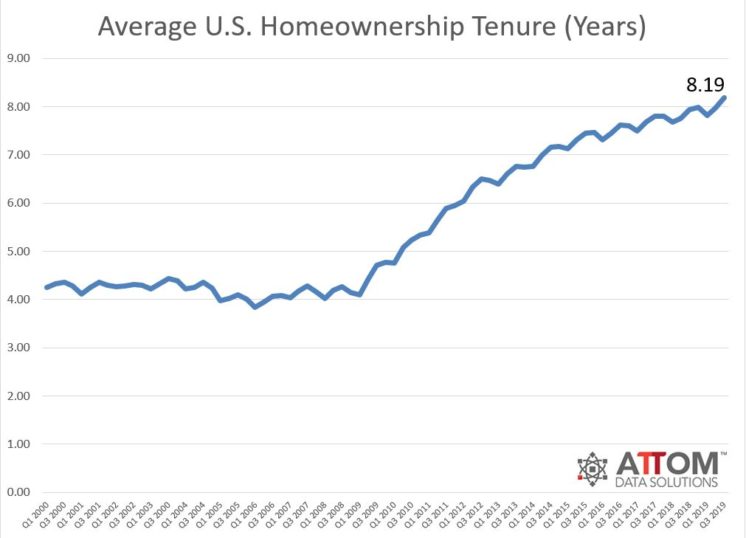 3. Millennials are coming of home-buying age

Nearly 5 million Millennials will turn 30 this year. Historically, 30 years old is considered the prime age for buying a first home, according to Senior Economist George Ratiu of realtor.com.

Millennials’ homeownership rate lags behind previous generations at the same stage in life by about eight percentage points. Many reports point to student loan debt, rising living costs, and a trend towards delaying marriage as contributing factors.

4. Millennials are heading West for jobs

5. Rents in many metro areas are sky-high

Rents have continued to rise steadily since the turn of the century at the national level, outpacing incomes. 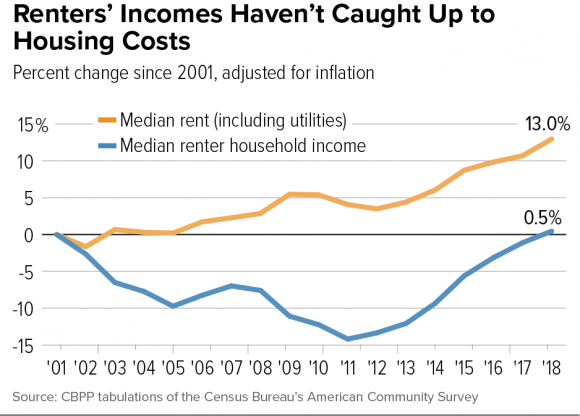 Sky-high rents are likely to continue despite efforts in many jurisdictions to overhaul zoning, increase density, and streamline permitting processes for new construction. 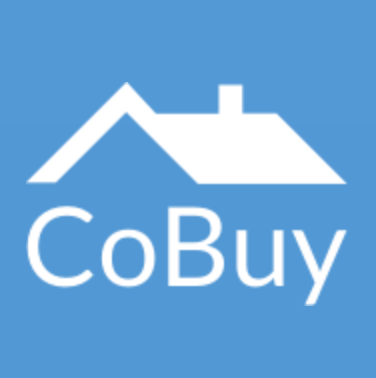 Team CoBuy CoBuy makes it easier to buy & own a home together, intelligently. The home-buying process wasn't designed for friends, family members, and unmarried couples. So we fixed it.